Did You Know Coffee Is for More Than Drinking? If you’ve been tossing your coffee grounds in the trash once you’re done with them, then you’re wasting other ways that the grounds can be used for good. They can be used both inside and outside your home. 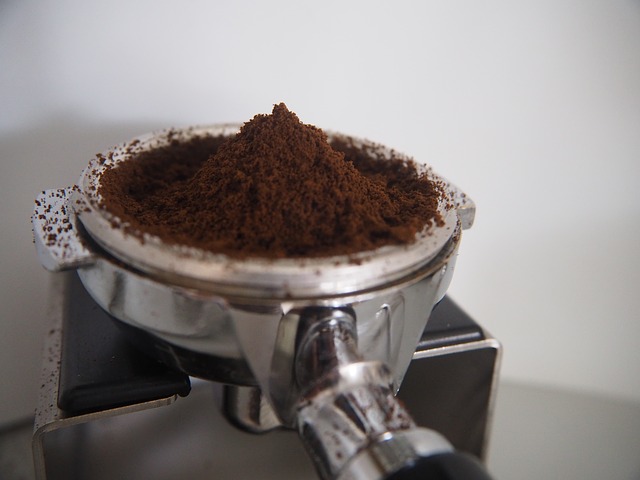 In the kitchen, used coffee grounds can do a multitude of tasks. If you end up having hard to remove food particles stuck on a pan, you can scrub it with some of the grounds. They act as a natural abrasive, yet won’t scratch your pan.

If you have a garbage disposal in your kitchen and you notice that it’s giving off an unpleasant smell, you can sprinkle some of the used coffee grounds into the disposal. Let them sit for a few minutes, then run the disposal along with some hot water. The grounds will neutralize the odor.

They work in the same way in the refrigerator or freezer as well. Just put some of the grounds in a container and place it on a shelf. It will absorb all the odors in the appliance and leave it smelling fresh and clean.

They can do the same for your hands. After you’ve cut garlic or an onion, you can rub your hands with used coffee grounds and they’ll remove the odor.

Outside, you can put the used grounds around your plants or around your flower beds. The grounds work to repeal pests – including slugs. If you have a garden, you can use the grounds as a fertilizer. 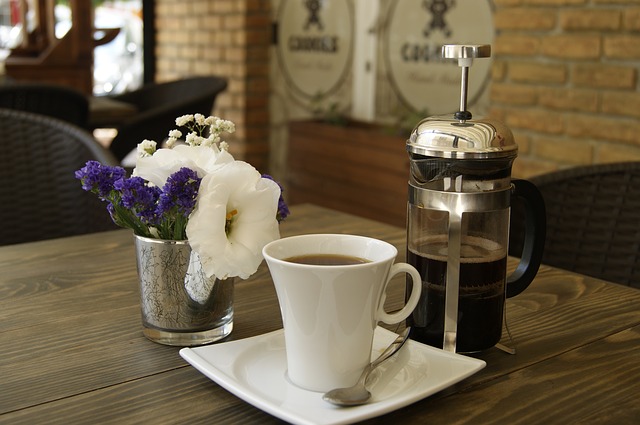 You can also use them as part of your composting habit. Old coffee grounds help enrich the soil.

They’re helpful for after you bring in cut flowers from outside or from the store. All you have to do is add some used grounds to the water in the vase with the flower and it helps keep the flowers fresh for a longer period of time.

In Place of Sidewalk Salt

If you live in an area where you get snow and ice, you’ll definitely want to save your old coffee grounds to use during that time of the year. Coffee grounds can be sprinkled on sidewalks, driveways and walkways.

It works to keep the ice from building up and can keep you from slipping. It’s as effective as cat litter for giving you traction when you need to navigate those slippery areas. And it won’t damage your sidewalks or wheels like salt can.

Used coffee grounds can also be used as beauty aids.

They can be made into an exfoliant for your skin. You can create a mask using old coffee grounds.

You can also place them under your eyes. The ingredients in coffee tighten skin. So you end up losing those puffy under the eye areas. 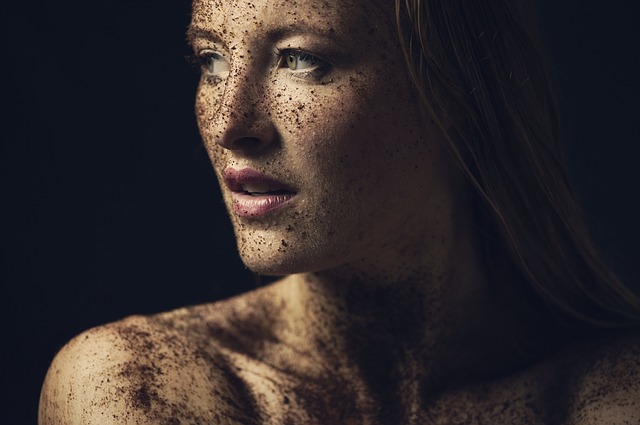 Coffee grounds can also lighten dark circles under the eyes. If you use them in your shampoo, they can remove buildup and leave your hair soft and shiny.

Even your dogs and cats can benefit from your used coffee grounds, if you want. If you bathe your pet using coffee grounds in their soap or shampoo, it acts as a natural flea repellent.

As you can see, there are many things old coffee grounds can be used for, so don’t throw them away! 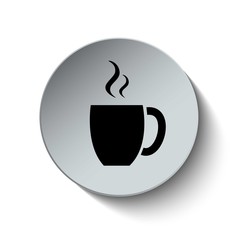