Whether you take it black or with cream and sugar, if you’re a coffee lover, you depend on that first cup of java to get your morning started. 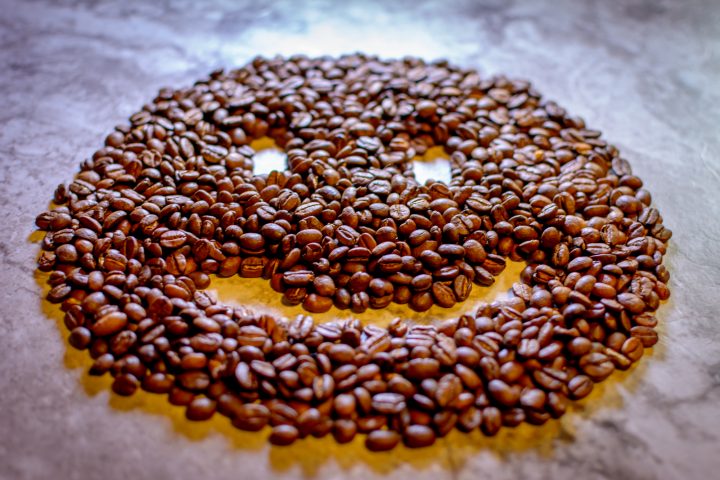 However, the good things this popular caffeinated beverage offers aren’t just limited to providing a jumpstart to your day or that extra boost of energy you need to get past the afternoon slump. It’s been proven that coffee is also good for you in a variety of ways. Read on to discover seven surprising health benefits of coffee.

Take a walk through the nutritional supplements aisle of your local drugstore and scan the ingredient lists of the popular fat burners. More than likely, you’ll see caffeine listed on nearly every one. That’s because this natural chemical has been shown to significantly aid in the fat burning process by boosting the body’s metabolic rate.

Type 2 diabetes is a rising health problem in developed countries where diets are often high in white sugar and carbohydrates. This form of diabetes is characterized by increased blood sugar levels that lead to insulin resistance. Though the reason isn’t clear, regular coffee drinkers tend to be less prone to Type 2 diabetes.

The liver is an essential organ in proper functioning of the human body. There are quite a few diseases that attack the liver. Cirrhosis is the culmination of long-term liver deterioration in which only scar tissue remains. Drinking coffee may significantly lower the risk of developing this condition.

Reduces the Likelihood of Alzheimer’s

The risk of developing Alzheimer’s disease or other form of dementia increases as we age. Those 65 and over are most susceptible. While there is no known cure, eating healthy and exercising can help ward off the disease. Studies have also indicated that coffee drinkers may be less likely to succumb to Alzheimer’s.

Decreases the Risk of Some Cancer

Various types of cancer exist and are caused by an overgrowth or mutation of cells in the body. Coffee drinkers seem to be less likely to succumb to two specific kinds of cancer; colorectal and liver cancer. This is good news as these are both common forms of the disease.

Epinephrine, perhaps better known as Adrenaline, is the body chemical that increases with the “fight or flight syndrome.” It is also responsible for pushing the body through bouts of physical activity. Caffeine increases levels of Adrenaline in your blood, which breaks down fat, fueling the body for better performance.

You probably know someone affected by depression or you may have the condition yourself. Depression is marked by an overwhelming sadness that greatly affects the daily lives of sufferers. Studies indicate that regular coffee intake can lessen the chances of developing depression, as well as decreasing the risk of suicide.

Coffee contains a number of ingredients and compounds. In most cases, researchers haven’t determined the specific reason for the many health benefits of coffee. However, a great deal of evidence indicates that your favorite morning brew gives you far more than energy and alertness.